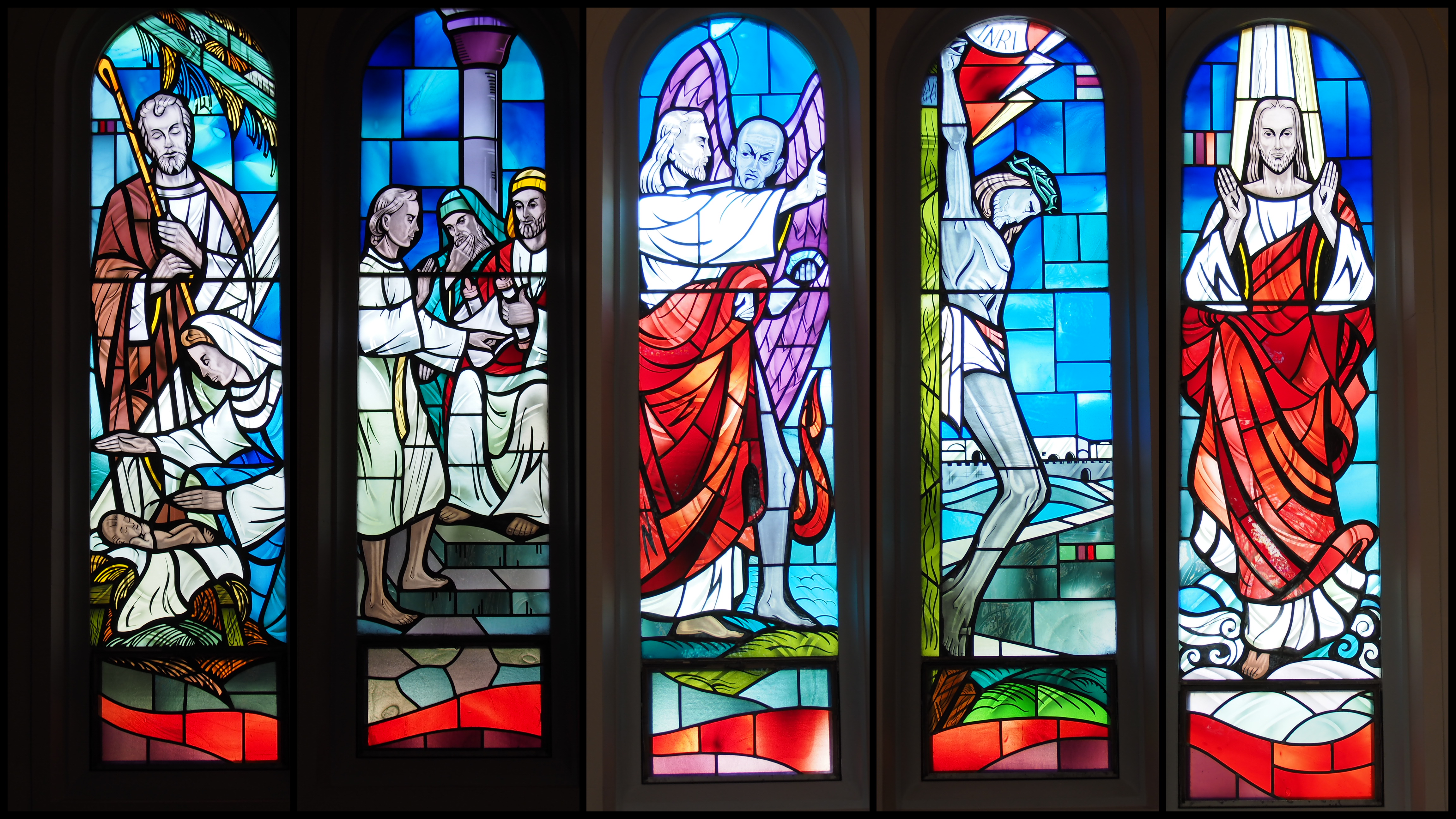 St. John’s sits in a town once called Prairie La Port, meaning “the door to the prairie,” the first name given to Guttenberg by French explores in 1673.  The German immigration began in 1845, and by 1850 the town was sizable and now nearly all German, most of whom came from Cincinnati, Ohio.  The city takes its name form Johannes Gutenberg, the inventor of movable type.

Guttenberg was incorporated in 1851.  The influence of the German population and their craftsmanship can be seen in the construction of over one hundred stone buildings between 1845 and 1865, many of which, are now on the National Register of Historic Places.  The original 50’ x 70’ church was part of this explosive construction boom, started in 1854, it was completed in 1857.  Prior to this, services were held in private homes and in the school building.

The group that met to organize a new church was comprised of Lutherans and Reformed, they chose the name, “German United Lutheran Reformed Congregation” (Deutsche Vereintgte Lutherishe Reformierte Germeinde).

Because the pastor from Garnavillo could not conduct service often, the congregation decided to call its own full-time pastor.  Advertisements were taken out in the Cincinnati and St. Louis newspapers.  Pastor Serstling was called to be the congregation’s first called pastor.  When the new church was completed, pastor Adams was called, but only remained here a short while.  Several of these early pastors came from the Missouri Synod, even though our congregation was not officially affiliated with any Synod at that time.

By 1876, the Ladies Aid Society, Choir and Sunday School had been established.  By 1879, the congregation was now totally made up of Lutheran members, so it was decided to reincorporate the congregation in 1880.  In 1891 the Luther League was formed, (a tradition that continues to this day). 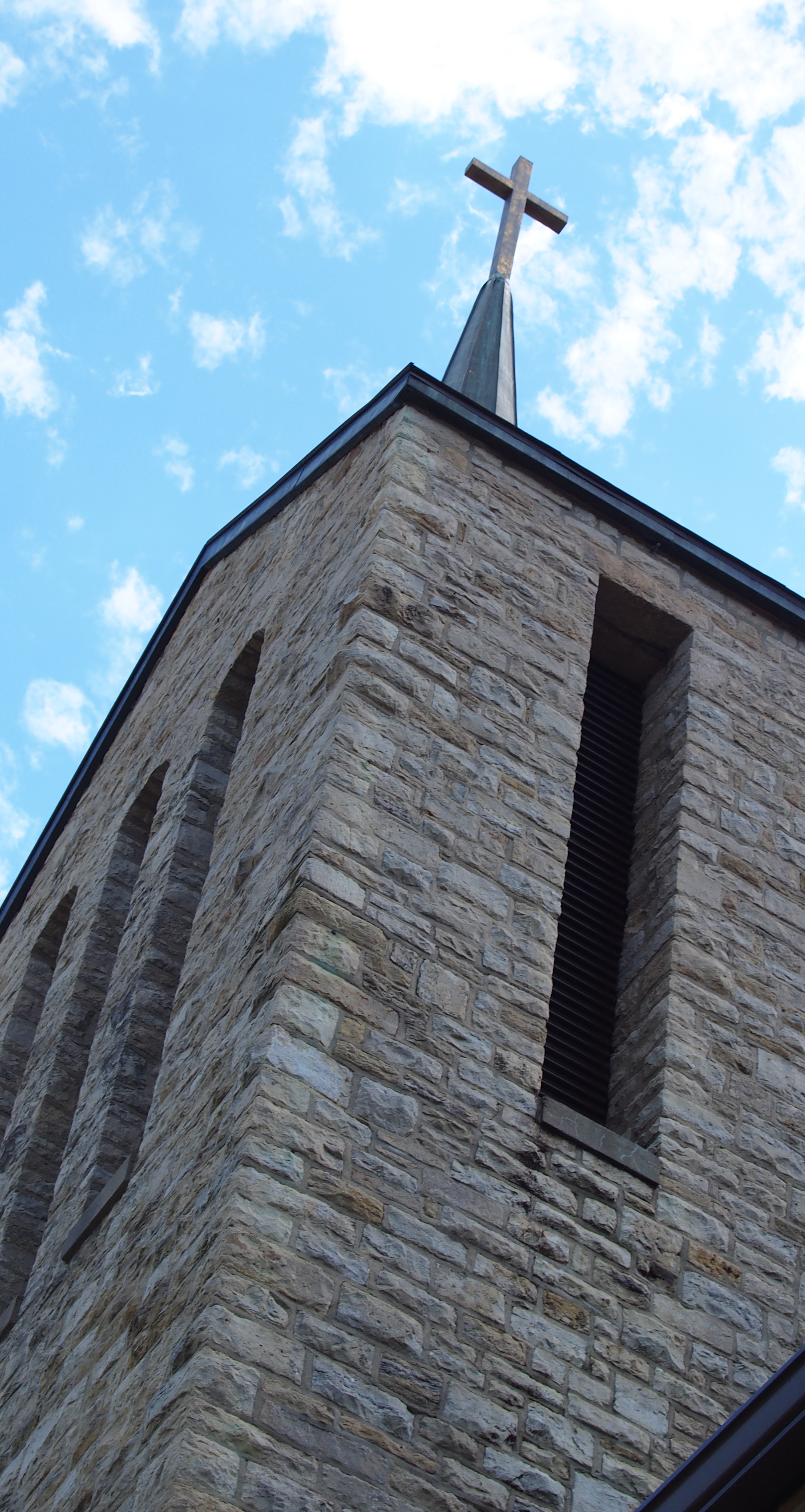 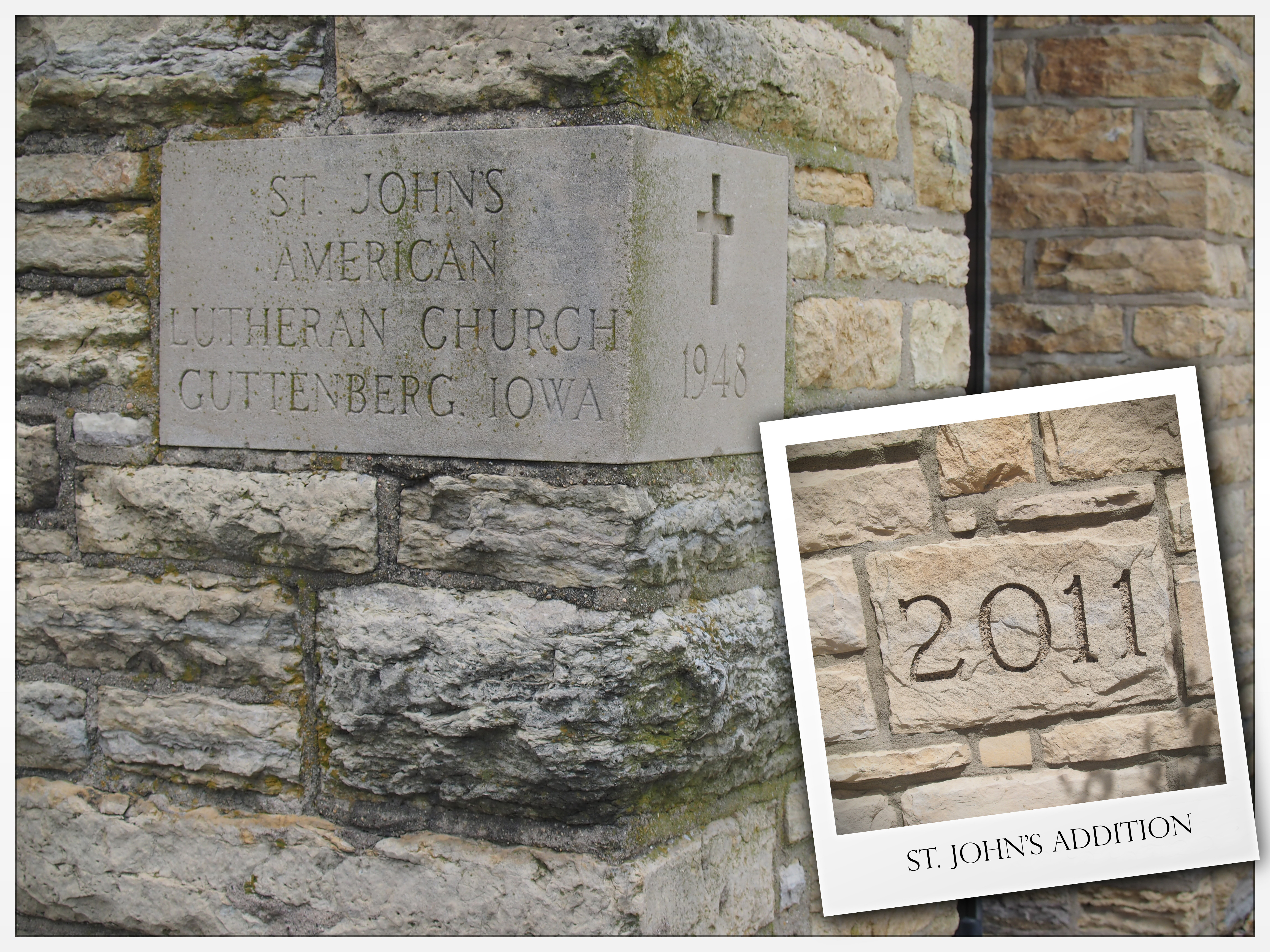